On the 2nd of February 2014, a city, nay, a state deprived of a national championship cried, laughed, shouted and rejoiced together. The Seattle Seahawks won Super Bowl XLVIII. In a surprisingly dominating match, the #1 defensive team of the league thrashed the #1 offensive team, Denver Broncos, 43-8. It was a huge moment for the sports fans in the city. The last (and the only other time) the city won a national championship was way back in 1979 when the Seattle Supersonics won the NBA Championship.

Three days later, on February 5th, the Hawks held their victory parade through downtown Seattle. An estimated crowd of 700,000 came to attend the parade. This number might not seem THAT huge, but do keep in mind that the population of Seattle is around 650,000. The parade’s path passed directly in front of my office building. Fortunately my bosses encouraged us all to enjoy the parade. But there was one problem for me – it was FREEZING COLD! I wasn’t as prepared as I should have been. I had a really nice spot on the road pathway, probably the 4th row in this unorganized crowd. But the parade got delayed by an hour at least and it was so cold that I ended up stepping into my office building every so often. Long, boring, but freezing story short, by the time the Hawks vehicles arrived in front of my office I was faaaar behind my original spot. Fortunately my 70-200 lens came to my rescue.

Here are some photographs from the parade. I had a hard time shooting through the people walking in front of me and pretty much everyone lifting their hands to trying to photograph. So I don’t really have any photograph that I’m terribly excited about. 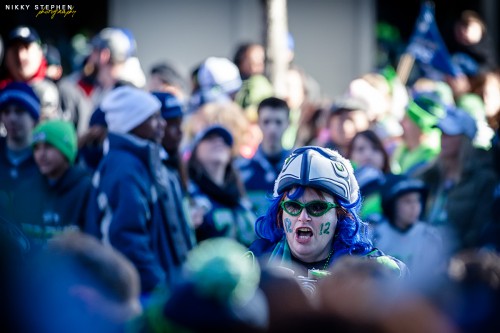 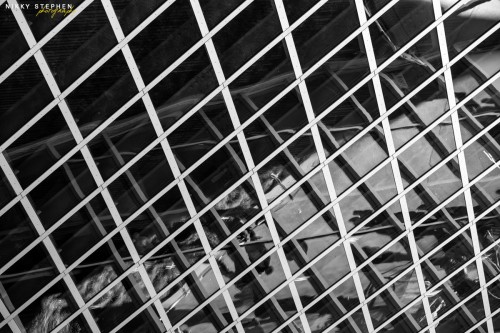 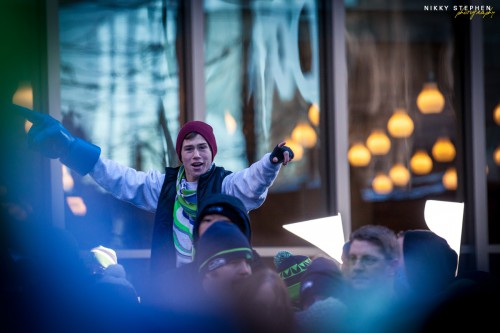 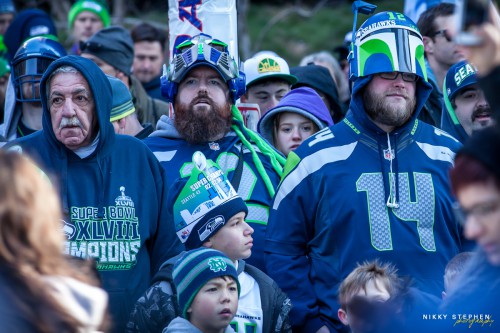 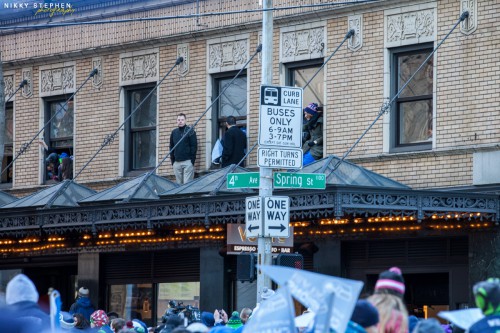 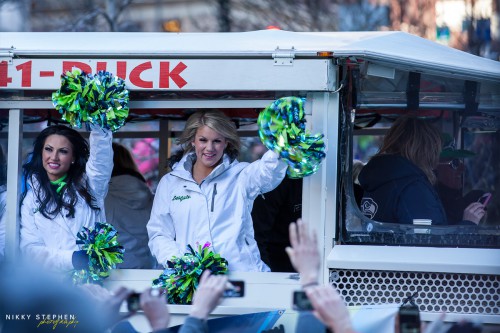 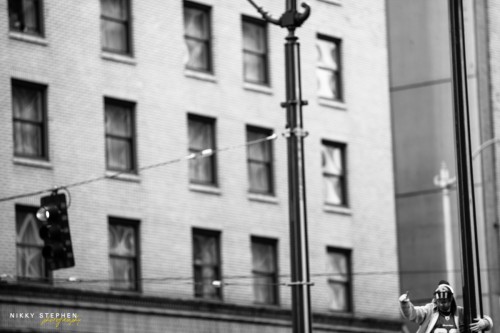 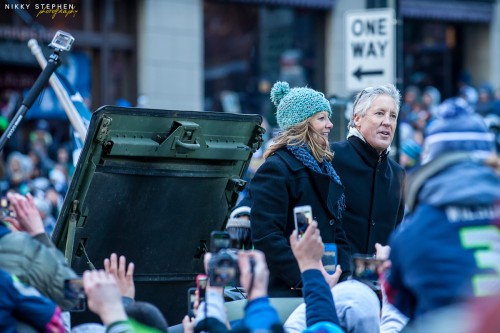 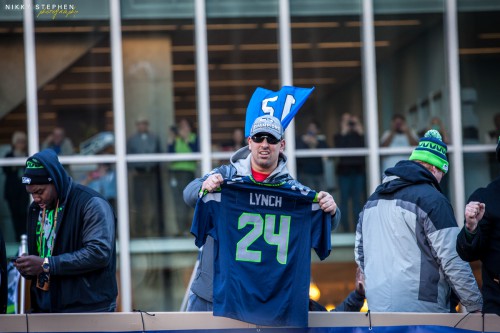 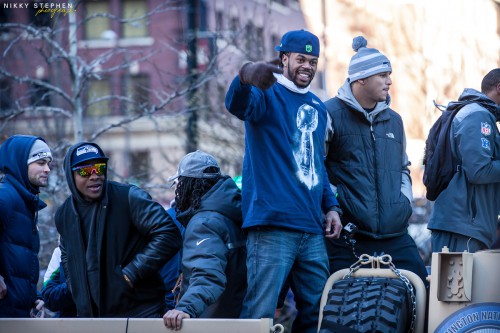 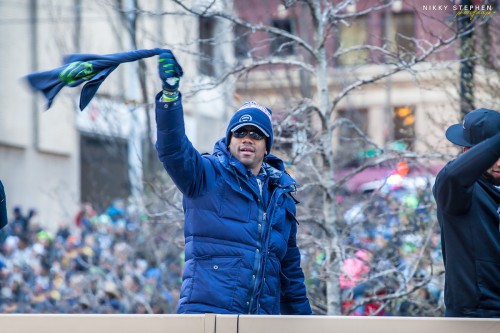 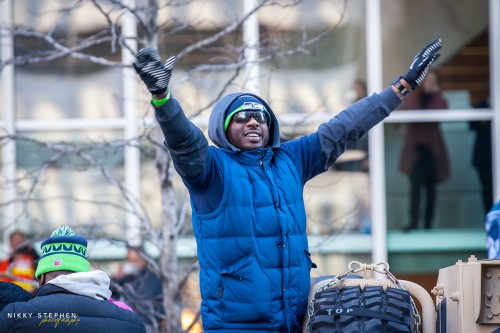 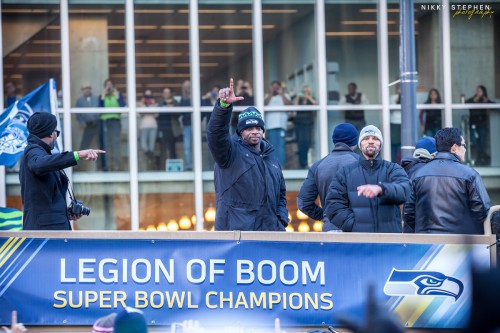 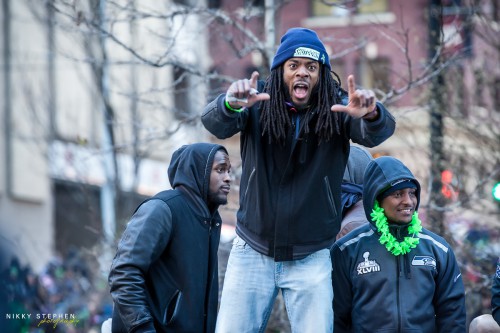