On June 19th and 20th, the 21st annual Fremont Fair took place in downtown Fremont. The Fair was kicked off by the famous Solstice Parade, which consists of hundreds of dancers, musicians, impersonators, kids and puppets. The parade is Seattle’s own version of the Mardi Gras where about a hundred nude body-painted cyclists bike from downtown Fremont to Gas Works Park. Besides the parade, there are tons of food stalls, bands playing music all the time, games, beer gardens and the famous Car Art Show.

We reached there a bit late and missed the cyclists! 😉 But it was quite a shocker for us first time viewers! =) There was a huge crowd along the road and shooting from a single position using a fixed-zoom lens isn’t exactly ideal. But here are some snaps of the Fair taken using the 50mm. 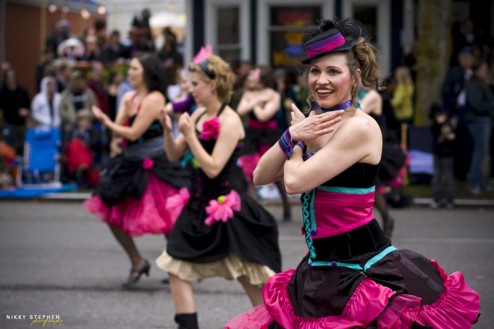 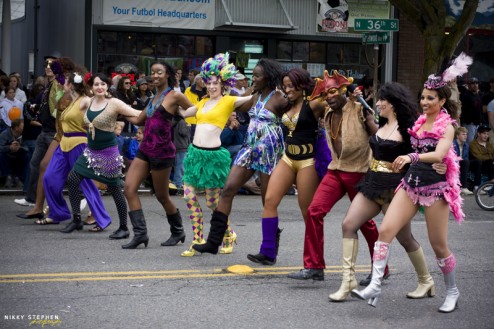 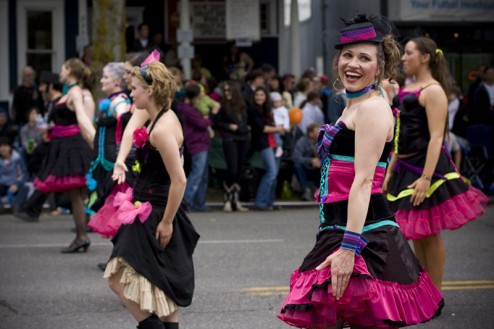 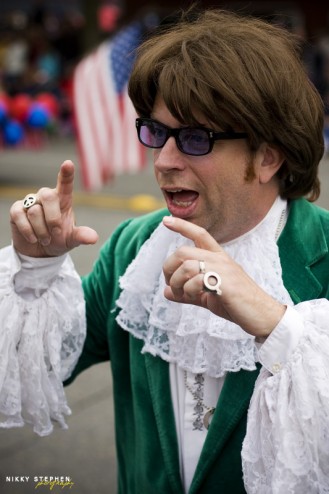 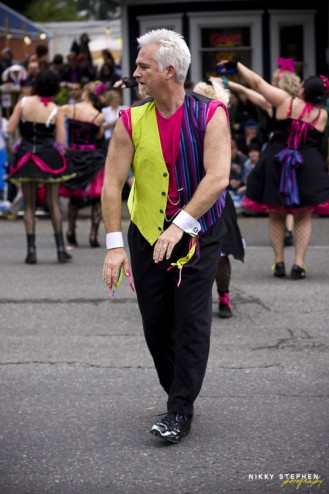 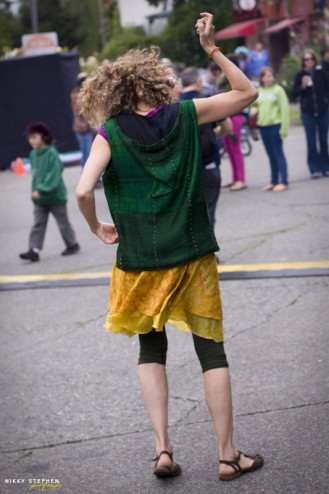 There was a pretty cool car show as well showcasing from really crazy and funny cars. The amount of custimization done was astounding! Below are couple of the ‘darker’ themes. 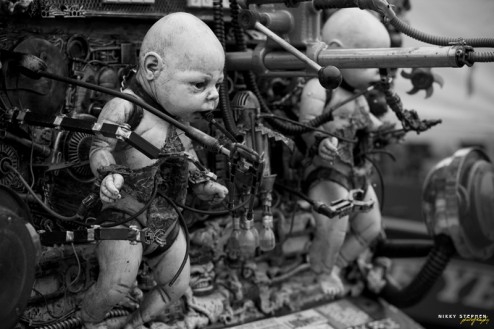 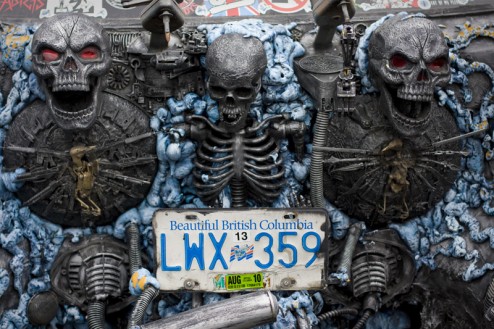 Hoping to shoot the 2011 version as well!