My second opportunity at concert photography and I loved it even more. Like I said in a earlier post – when two of my biggest passions meet, what can go wrong?

After attending a couple of a concerts where I was forced to shove my camera into coat check, I finally got another opportunity to shoot a concert – the Picket Fences Cartel Tour 2010 in Seattle. Project 86 was one of the first Christian rock bands I had ever listened to and I just had to attend this concert. Luck had it, I was able to move to any position around the stage to shoot and the lighting was just fantastic! As a surprise, they played some of their classics such as Me Against Me and One Armed Man!

The concert featured Project 86, Flatfoot 56, Wavorly and Fight the Current.

Here are some of my favorite photographs from that night.

Project 86 conducted a competition for the best photographs during their tour and the photo below won it. It will be featured in their Live DVD and I also got a free CD and tee. =) 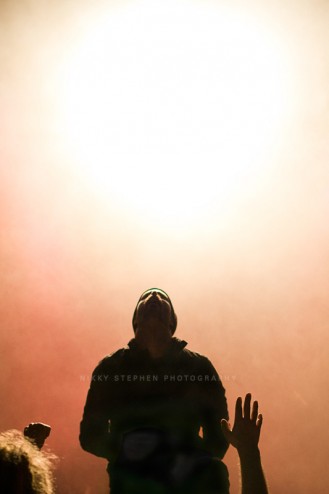 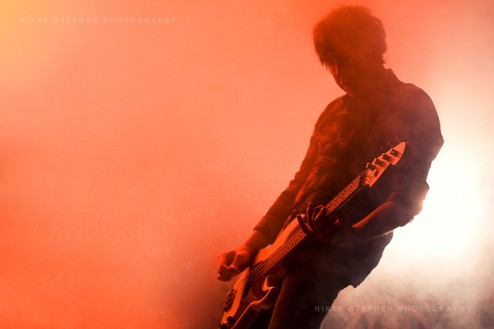 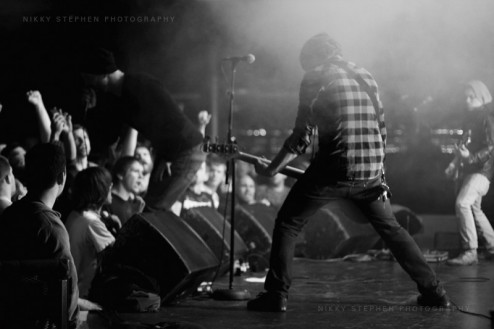 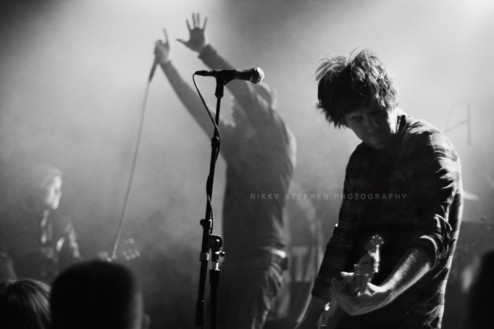 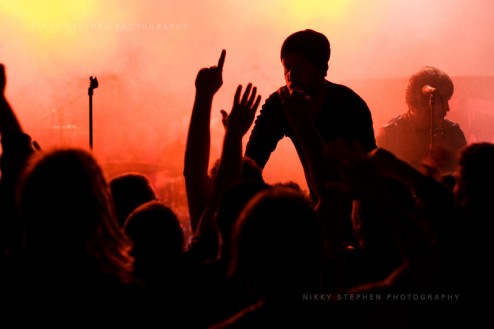 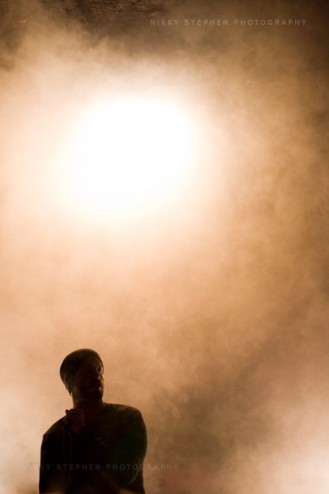 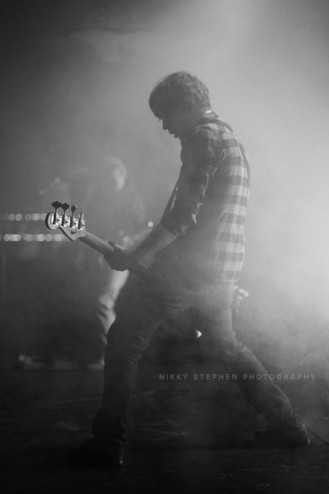 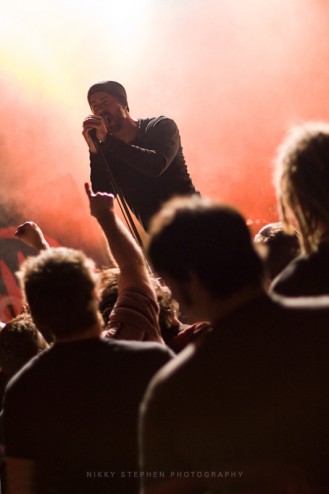 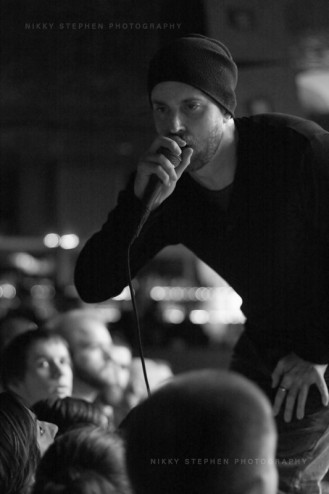 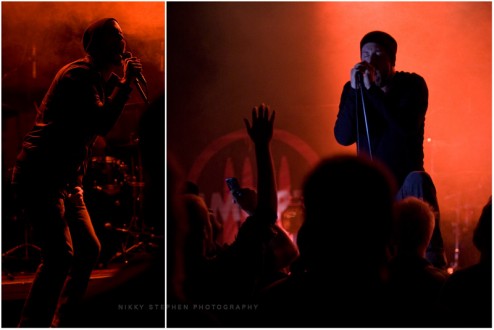 And finally here’s one from Wavorly: 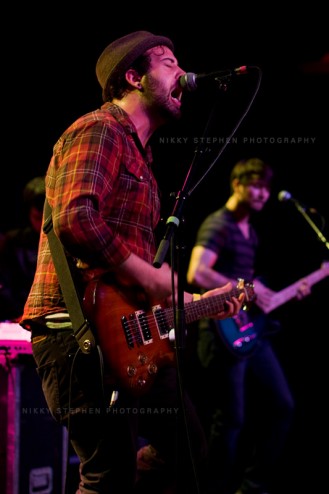 One thought on “Project 86 (Live in Seattle)”