Hi there! Hope y’all are doin well! And by “y’all” I mean the handful of views I get on this small time photo blog! =) Using WordPress Statistics, I can see lots of different stats about this site – the number of views I get, the pages they visit, the staying power of the site, etc. But the most interesting stats by far are the links that viewers click to land on my site. Most of them are a result of Google and Yahoo searches. The keywords they use are pretty ‘interesting’ to say the least! =)

Anyways, I haven’t been much active online in the past few months. Photography took a halt the long due to the tiring winter in Seattle. I became lazy. Thus photo-editing took a halt as well. I visited San Francisco last November (almost 8 months back) and I finally processed my photographs from the trip. Nothing special, except for a couple I like a lot.

My friends and I photographed the Golden Gate Bridge from a couple of angles. The first ones were taken early morning. We woke up before sunrise and wanted to shoot from Hendrik Point to capture the famous fog shots of the bridge. It was indeed foggy but it was extremely windy and rainy as well. Since we were without any proper rain protection, we decided to call off the fog shots but went there anyway to check out the view. We saw some crazier photographers over there with rain protection (plastic covers) over their cameras and battling the wind to take those stunning fog shots. I guess we didn’t have the cajones to shoot there! We drove around to the other side of the bridge – the Sausalito side – and reached Horseshoe Bay. We set camp there and waited for the rain to stop. The rain finally stopped after sunrise and after the golden colors had disappeared. Time to whip out the 10 stop ND Filter! 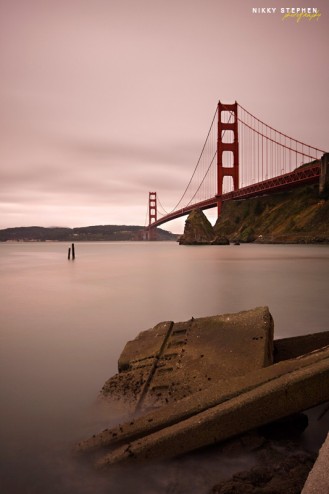 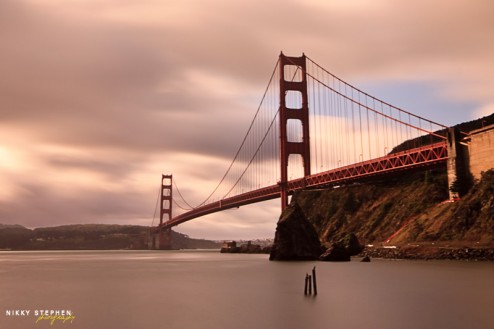 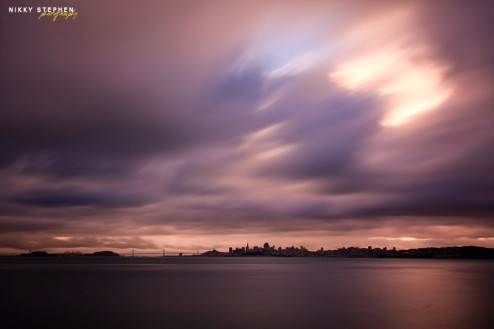 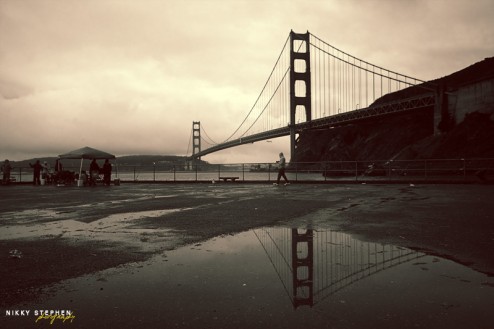 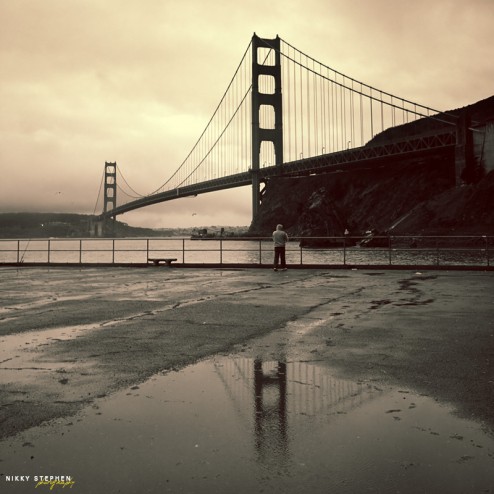 The next morning we returned to Henrik Point, but alas, there was no fog! We took some very, very ubiquitous photographs of the bridge. 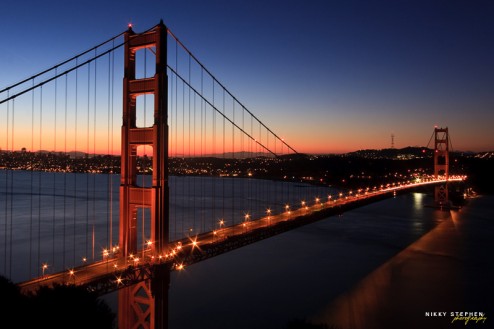 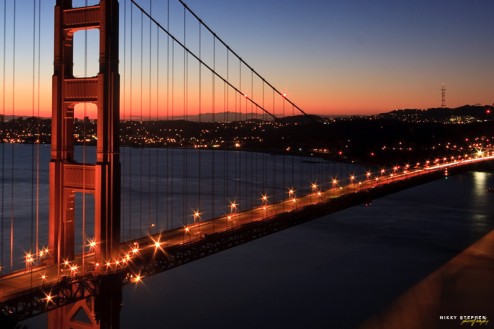 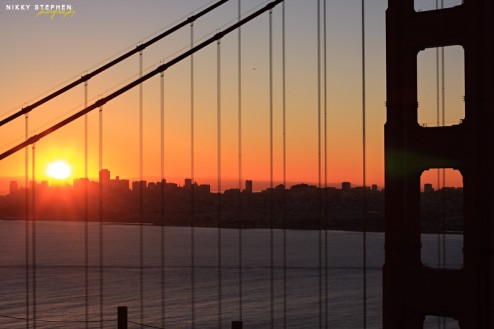 Later on during the day, we drove down the coastal highway to the Pigeon Point Lighthouse. On the way, we saw some more interesting places. 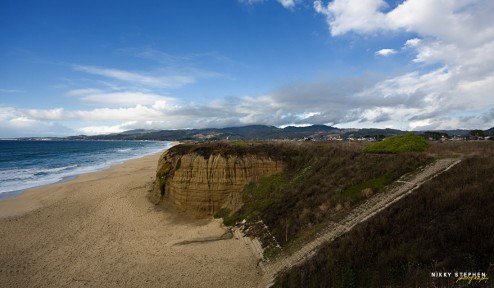 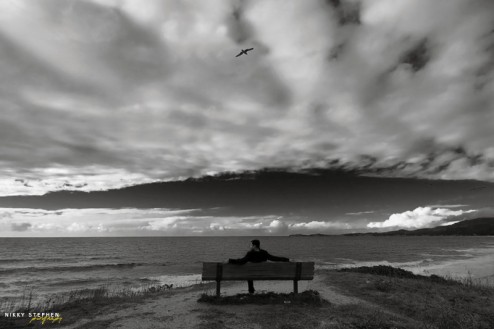 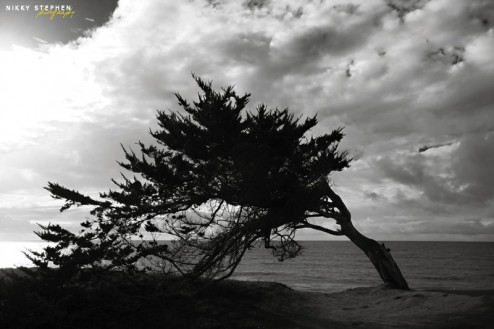 And finally we reached the Pigeon Point Lighthouse (about an hour’s drive from SF). It was extremely windy that day. 90% of my long exposure shots in this location were shaky and blurred. =( I even tried to block the stronger winds with my body, but to no avail! I wanted to get the ‘window’ of light directly above the lighthouse but missed it due to human error and the wind! The final image is still quite underexposed! =( 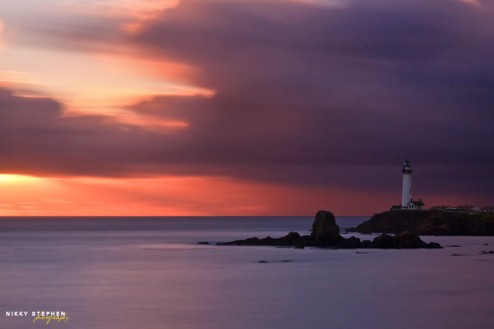 Happy Memorial Day, by the way!