Probably my all time fav Christian band, Hillsong United has been creating inspiring songs and tunes since 1998. I have been a fan for about a decade and it’s amazing to see that they continue to create catchy music with touching lyrics, all with Jesus Christ as the main focus.

I finally got a chance to catch them live, here at Seattle as part of their Aftermath Tour on Feb 24th 2011. The concert was at the ShoWare Center, Kent, a good 1.5 hours journey by public bus; but worth every minute. One huge mistake I made was to not apply for a media pass. I figure I could have gotten the 3-song-photo op quite easily. But alas I forgot. I got the next best “seats” in the house – the free-for-all gallery right in front. Once I reached my “seat”, I starting unpacking my camera and packing my jacket. The best weapon in my photography arsenal, the beautiful white Canon 70-200 f/2.8, was attached to my camera by default. Planning to use this lens for shooting, I just waited at the side instead of standing for an hour to get a good spot in front of the stage. As soon as one of the security guys saw my camera, he came up to me and asked me if I have a Media pass. *drat* When I told them that I was just a regular concert attendee, he called his boss who came up and told me that I could not use the 70-200 because it was too “professional” and that I could use a “smaller” lens! *sigh* The only smaller lens I had was the 50mm f/1.4 and I had to make do with that. But, unfortunately, all the best spots were taken by then. The best I could manage by then was right in front of the huge speakers to the left of the stage. Quite reasonably, I expected a photography disaster that night.

While it might have been sort of a photography disaster, it was still one of my most fav concerts of all time; simply because I shot less and basked in the music more. I knew most of the songs and lyrics and sang along for most of the night.

Expecting some fireworks at their intro, I went back and stood near the center in order to capture the entire stage. That’s when I shot the featured image on top. And there they were – JD, Jad Gillies, Joel Houston and my all time fav, Marty Sampson. 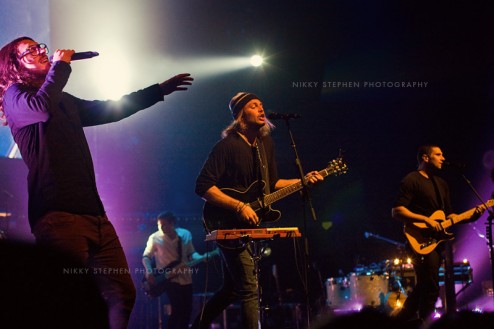 JD went wild that night and was all over the stage. Extremely entertaining! 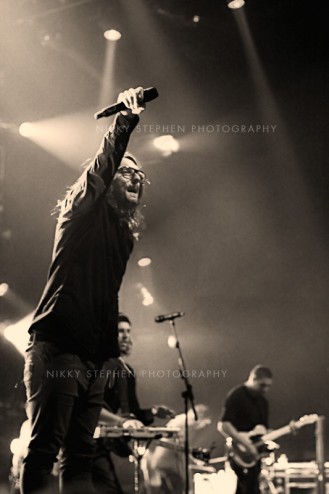 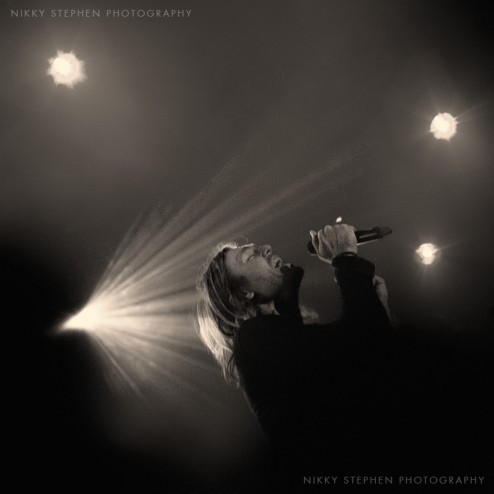 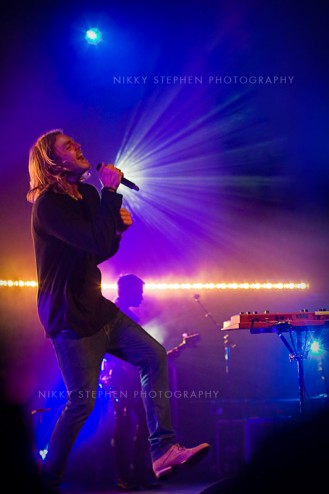 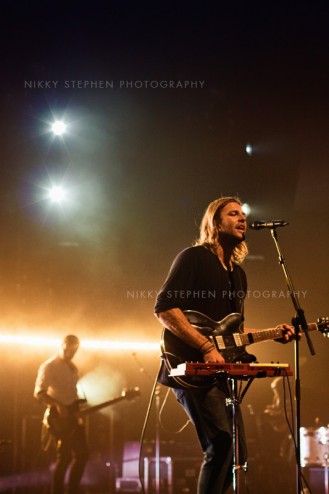 However, two of my fav tracks were sung by Jill McCloghry, of whom I have no photos. She was standing on the other side and I never got a good spot from there. Hillsong United mixed it a bit by singing some of their older classics as well. 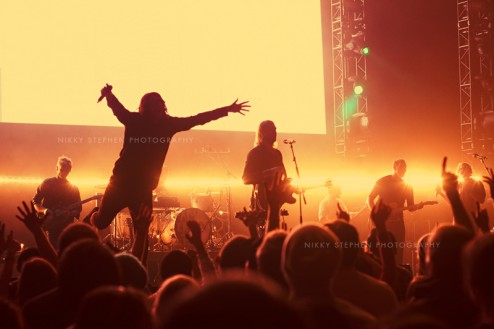 And the final shots of the night (shot near the exit): 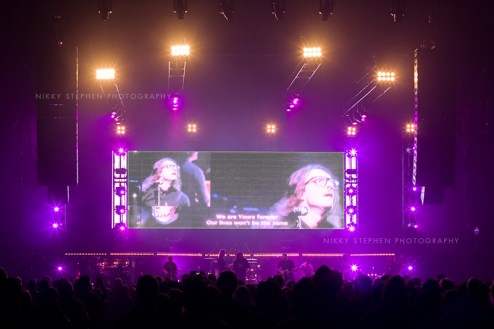 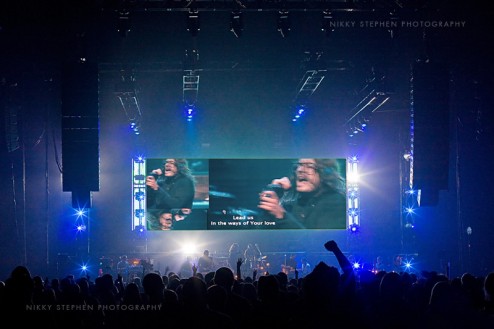 I rushed out after the concert to catch the last bus of the night with a smile on my face. Thanks Hillsongs!

You can view more photographs of Hillsong United performing live in Seattle below: